It looks like you're new here. If you want to get involved, click one of these buttons!
NO EMAIL VERIFICATION NEEDED! 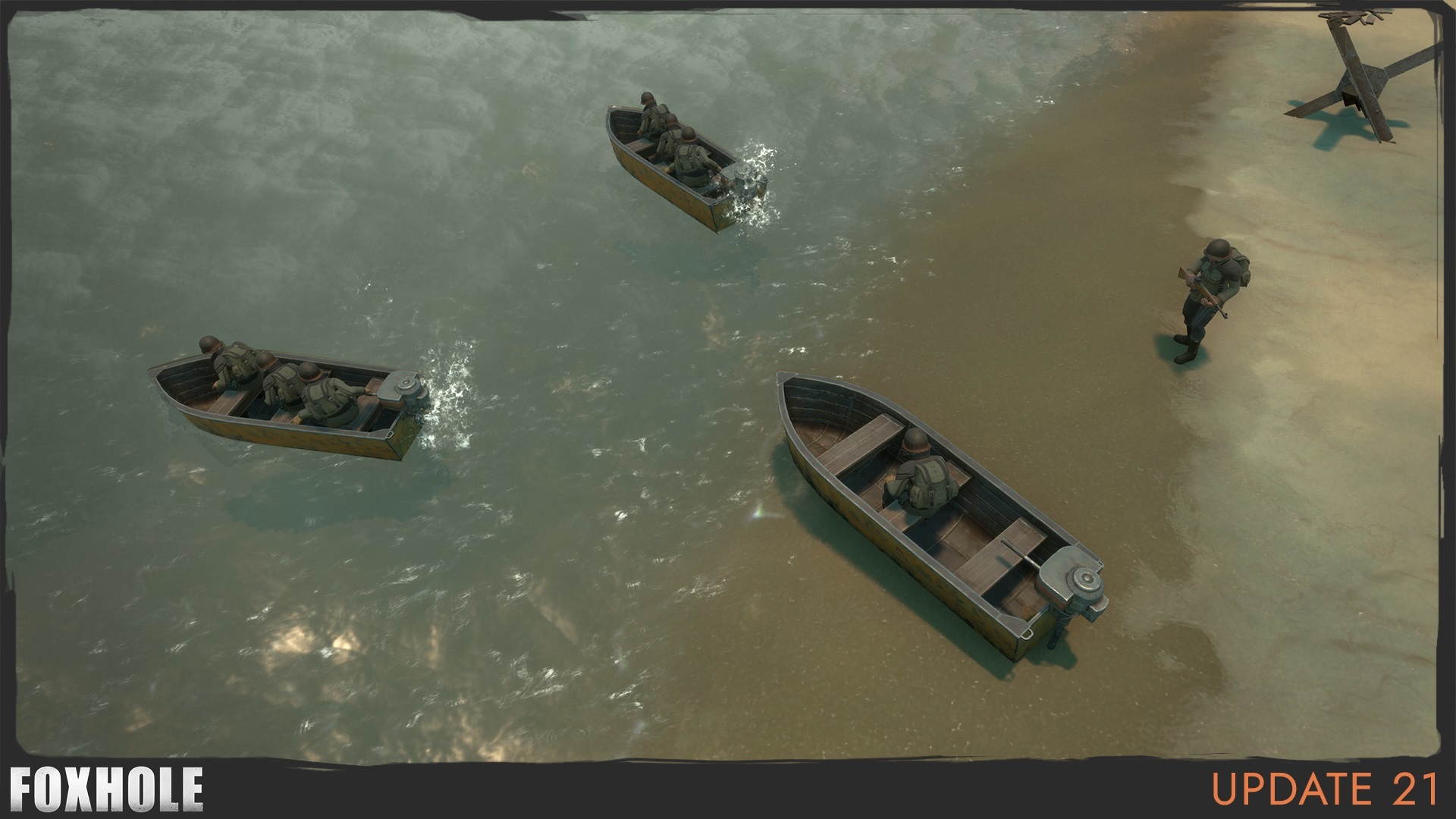 The Motorboat provides a versatile, fast form of infantry transport across water. This lightweight vessel allows players to easily hop between islands and cross rivers without needing a Shipyard. Built at any shore on the island regions, the Motorboat is incredibly flexible, capable of driving through destroyed bridges and underneath built ones. 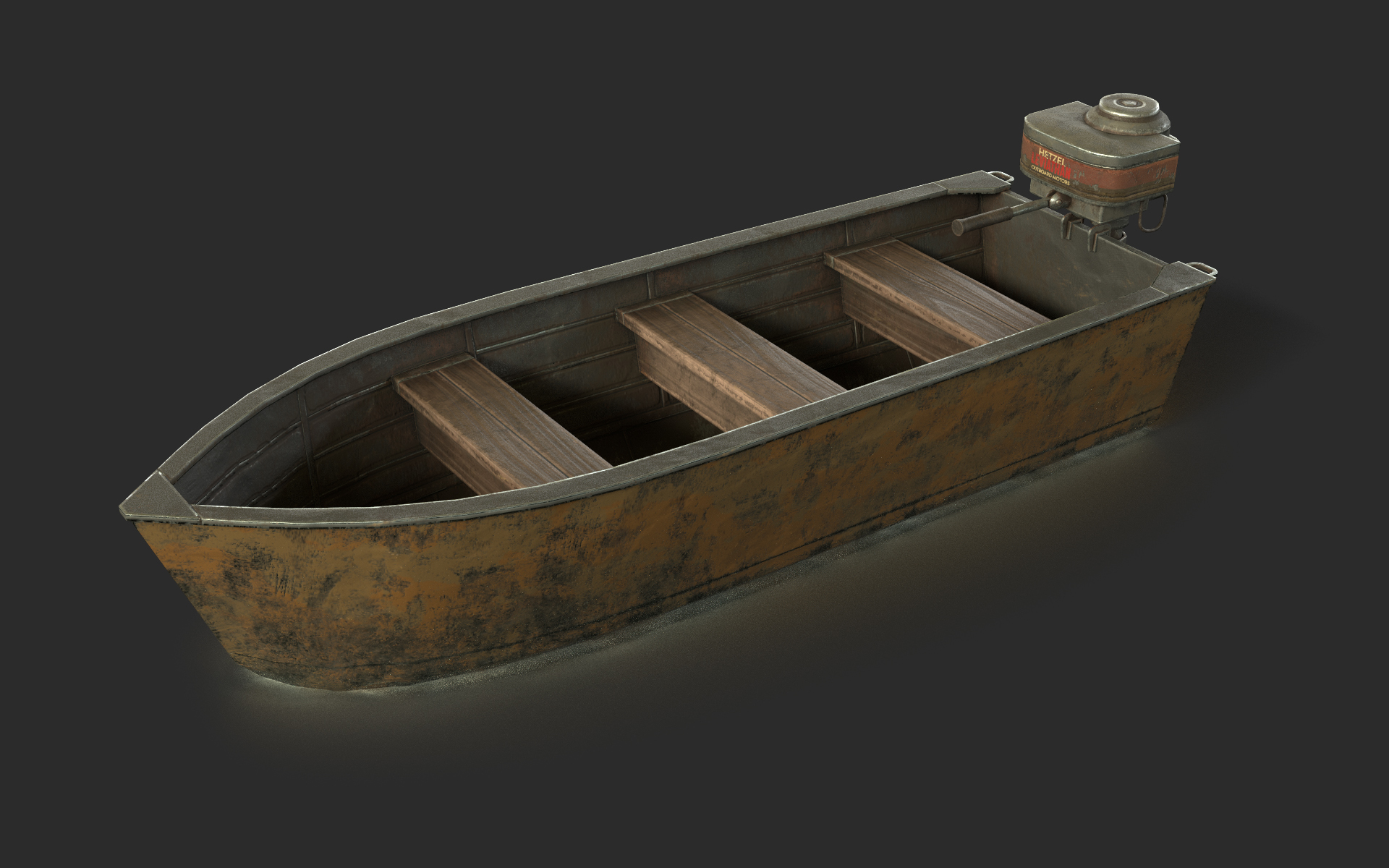 ISLAND WARFARE
The theatre of war over water has gotten a major revamp. We've redesigned all 3 island regions, connected them to the mainland, and added new mechanics to make the islands strategically vital to the war.

WATER SUPPLY LINES
Players can now freely travel between all island regions and the mainland. This means that vehicles and supplies can be ferried from the islands to the mainland and there will be more opportunities for cross region amphibious invasions. With the inclusion of the new Salvage Mines on the islands (see below), it's even more important to secure a supply line over water.

REDESIGNED ISLAND REGIONS
The island regions have been redesigned to encourage more amphibious assaults within and between regions. We've tightened the distance between shores on Oarbreaker Isles and Fisherman's Row and added major port towns that can be used as offshore logistics bases.

SALVAGE MINES
These are special variants of Scrap Mines that gather Upgrade Parts instead of Scrap. With a new source of Upgrade Parts available, there is an opportunity to build more Facilities in the early part of the war without sacrificing progress on the Tech Tree. However, since Salvage Mines are currently only located on the Island Regions, a supply line must be setup over water in order to take advantage of this. 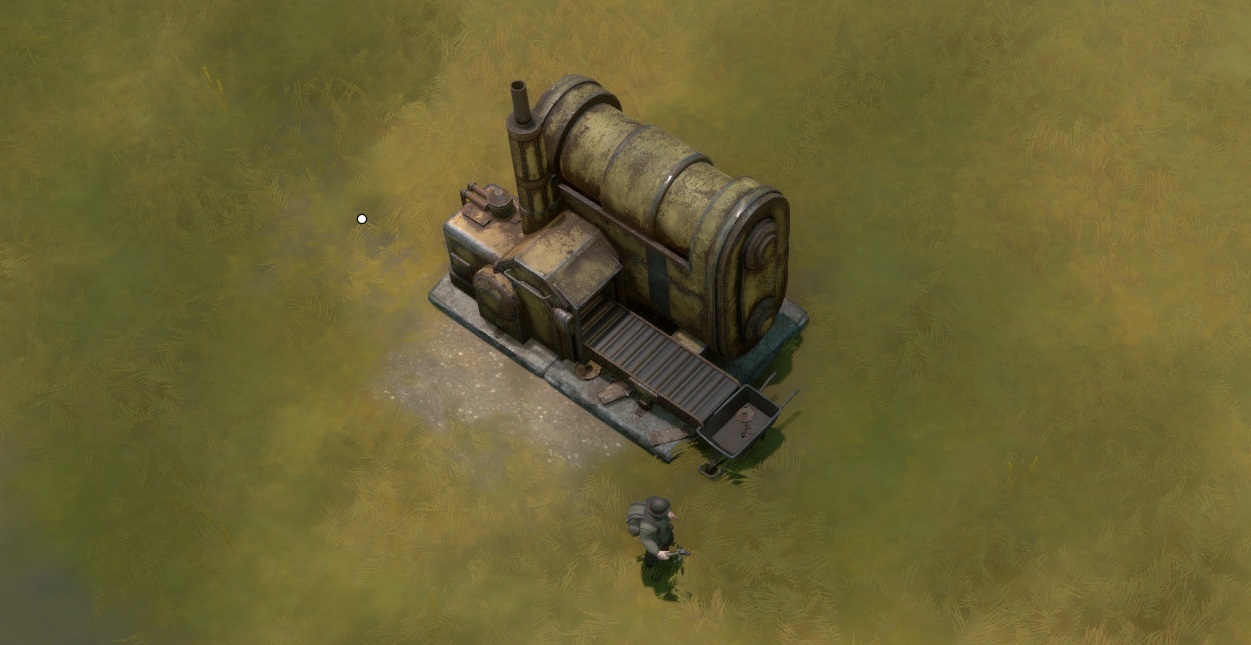 ADDITIONAL HIGHLIGHTS
In addition to the highlight features above, we've made many other improvements and tweaks:

○ Can be currently built on beaches (wet sand surfaces)

○ Special variant of the Scrap Mine that produces Upgrade Parts

■ Oarbreaker Isles, Fisherman's Row, and Tempest Island have been redesigned

■ Oarbreaker Isles, Fisherman's Row, and Tempest Island are all connected to the mainland via border travel

• This does not affect areas near towns, resources, or other areas of interest

○ An alert is no longer shown when a Fort is destroyed, attacked, or built

■ Fort, Scrap Mine, Field Base (Tier 2 FOB), and HE Grenade positions have all changed in the Conquest Tech Tree

■ Various issues regarding border travel over water including:

○ Many vehicles getting stacked on top of each other after travelling

○ Vehicles sinking into the water after travelling

○ NOTE: There still may be additional unknown corner cases that may trigger issues with travel, but the chances of it happening should be significantly lower now

■ Howitzer doesn't begin rotating until your aim has passed a threshold

■ With high latency, vehicles can be launched into the air using gates

■ Water vehicles near, but not directly underneath Drawbridges will no longer receive damage when the bridge is destroyed

■ When switching from passenger to driver seat in a Truck, player won't be able to drive

■ Players are able to shoot through some destroyed Garrisoned House walls

■ Players can climb to the top of destroyed Garrison Barns

■ When picking up stack-able orders, inventory can be incorrectly judged as being full

■ Animation for Tank Commander while aiming a pistol, HMG aiming, from another player's perspective is very jerky

○ In ice assets in Mooring County have no collision

○ Supplies dropping under the ground at Callahan's Boot TH when destroyed

○ Shipyard ramp at Wyattwick is too steep, can have issues backing trucks out of

○ Roads to the east of Saltbrook on map don't exist

○ Fuel node at the Blemish doesn't appear on map

I SAW A BEAR'S UPDATE VIDEO 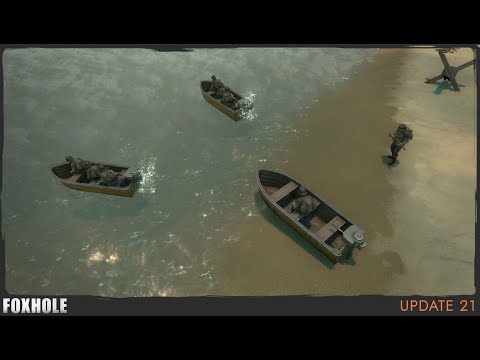